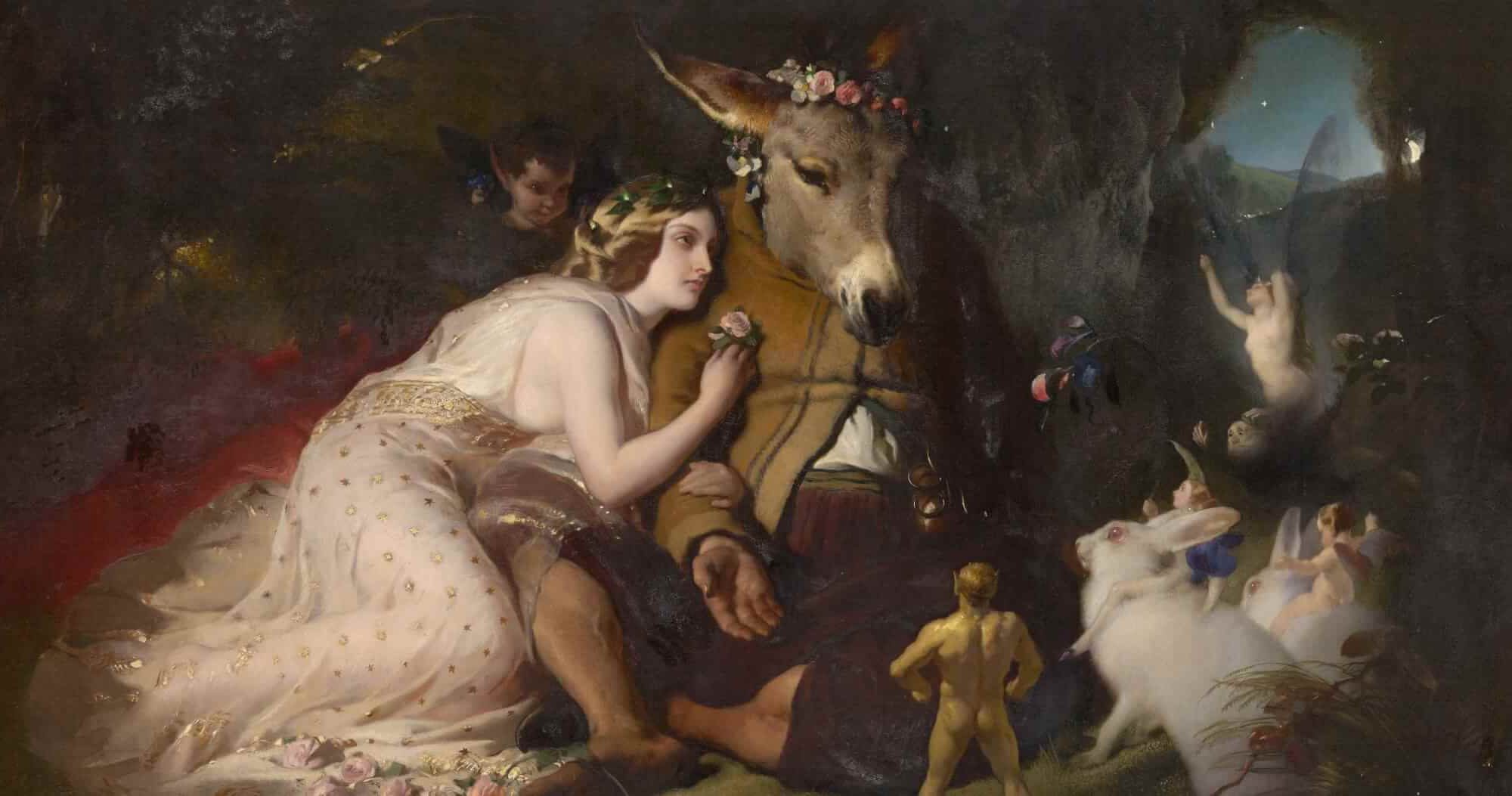 I was reading through a pagan facebook group I belong to yesterday when I came upon a post in which a young pagan lady was asking for advice. It seems she and her partner have heard noises they described as “growling” and saw flitting images out of the corner of their eye.  They wanted to know what they should do about it.

What followed was a torrent of replies, well meaning I’m sure, that offered dozens of different ways to drive out the “spirit” and “cleanse” the house.

I found myself flabbergasted that nobody other than myself, suggested welcoming the spirit. No one.

This is not an isolated case either. I’ve noticed over the last few years an ever increasing trend in the Pagan community to treating all spirits as “evil” at worst, and even angry and malevolent at best.  I really don’t know where this is coming from.  I suspect we’ve allowed hollywood and the local church to infiltrate our understanding of the spirit world to the point that we view it the same way they do…

…and that is a shame.

In the spirit world of my ancestors there wasn’t any big “E” Evil. the spirits were pretty much the same as the people, which makes sense since a lot of them used to be the people.  Even the wee folks were just other folk with their lives and relationships and goals and dreams.

Just as very, very few mundane folk are “Evil”, you’d be hard pressed to find an “Evil” spirit.  What you would find is a mix of some benign, some friendly, some indifferent, and perhaps rarely even an angry spirit, but hardly ever, if ever, any spirit that would be considered “Evil”.

Even among the Gods and Goddesses of my people’s legends, there isn’t any “Evil” side like you see in the Abrahamic faiths. The closest you come is the Fomorians, whose only real crime is they opposed the Tuatha.  The great Sun God of Irish tradition, Lugh Lamhfada had a Fomorian Grandfather.

So if our stories and traditions had few if any “Evil” spirits in it, why then are we so quick to assume every spirit in our homes is somehow malevolent, out to harm us, or “Evil”? I’ve even heard Pagans refer to them as “Demons”, like we need to borrow any more baggage from the Abrahamic religions?

As to so many spirits being thought have as “angry”…. well maybe we’re to blame for that too?

Nowadays any whisper of a possible spirit and it seems we’re so quick to draw the six guns loaded with sage and whatever other spiritual bleach we have at hand and drive them out into the street, no matter how long those spirits had inhabited the house before us. Is it any wonder then that they sometimes growl a bit, or knock over a glass or pull a lock of hair?  Perhaps they have every right to be angry with us, considering how we treat them.

So next time you hear a little growl or squeak, or see a fleeting shadow out of the corner of your eye, put down the sageguns and just speak to them.  Speak to them gently, and welcome them into your home. Make them feel the respect our ancestors used to afford them before we forgot our heritage.

When you make some treats for your family, put a little out for them on the windowsill, and make a point of inviting them to partake with you.  When you make up your Samhain feat, set extra places for them at the table the way your ancient mothers and fathers used to. When you toast your family, mention them too.

When you share your home with spirits, instead of pushing them out the door, you will not only be making connections with your own ancestors and traditions, you’ll be making friends in the spirit world. And that’s not half bad.